Powell announced his intentions at a meeting of the Long Island Association on Tuesday, his assistant confirmed to TIME. Those present at the event said he praised Hillary Clinton’s leadership skills and underlined Donald Trump’s lack of preparedness for the nation’s highest office, the New York Times reports.

In September, a hack of Powell’s email account revealed his disdain for Trump and his ambivalence toward Clinton.

Powell expressed support for Barack Obama in both 2008 and 2012, similarly waiting until late in the election seasons to do so. 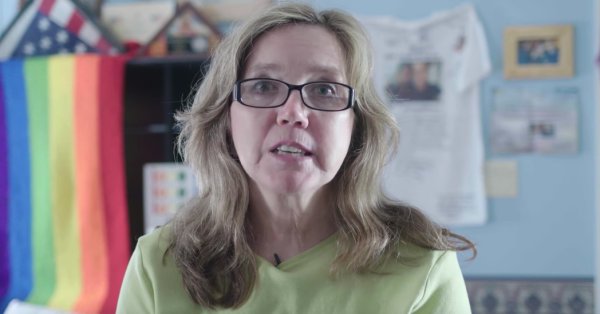 LGBT Group's Ad Asks How Anyone Can Support Trump
Next Up: Editor's Pick