This year is on track to be the deadliest on record for refugees in the Mediterranean, according to the United Nations High Commissioner for Refugees (UNHCR).

In a press briefing on Wednesday, spokesperson William Spindler said that with two months still remaining in the year, at least 3,740 people were reported dead in the Mediterranean, almost as many as the 3,771 killed in all of 2015. “This is the worst we have seen,” he said.

This uptick is in spite of the fact that far fewer people are attempting the crossing—327,800 so far this year, compared with 1,015,078 last year. The higher fatality rate may be due to a range of causes, from smugglers taking more dangerous routes to using flimsier vessels. Bad weather has also played a role in some deaths. 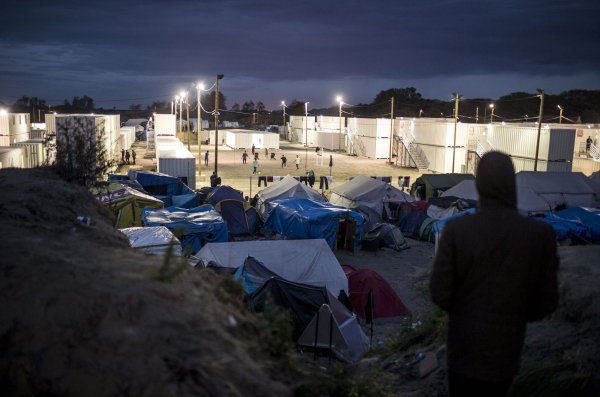 The 'Left Behind' Refugees of the Jungle in Calais
Next Up: Editor's Pick