World Press Photo will launch a new contest aimed at “creative documentary photography” that will do away with the stringent rules it applies to its flagship photojournalism contest.

The new contest will welcome entries from professional visual storytellers who use creative techniques — both technical (double exposures, stitched images) and narrative (posed images) — to communicate about actual people, events or issues.

“There’s a clear need for it,” says Lars Boering, the executive director of World Press Photo. “If you look at the media in general, there’s a lot of visual storytellers that are doing this work. It’s being published in magazines, published online, it’s shown in Arles. It’s all over the place. People take it very seriously, but to be frank, in the journalistic World Press Photo, there’s no place for it.”

While the traditional World Press Photo contest will continue to have a clear set of rules and code of ethics, the new contest will have no rules. It will also lack the traditional category structure, with the judges awarding all work based on a wide-ranging list of criteria.

“We’ve always had in mind to see how we could reward other work that has an original story as a starting point but takes creative liberties to tell that story,” says Boering.

The new contest, which won’t be launched until October 2017, will allow World Press Photo to connect with a wider set of practitioners as part of the organization’s plans to play a greater role in the photographic industry. It’s also one of a series of announcements it made on Wednesday such as the launch of a new festival of visual journalism in Amsterdam and a global talent program called 6×6.

The 6×6 program will identify, with the help of photo editors and photographers, six new talents from six continents. “I see it as a way to highlight talent,” says Boering. “Winning an award is a great thing and it will get you on a worldwide stage, but not everybody is able to win the World Press Photo. This [new program] will say: ‘These are the six interesting people to look at this year.’”

The first selections will be made in July 2017 and announced on World Press Photo’s magazine, Witness, hosted on Medium. 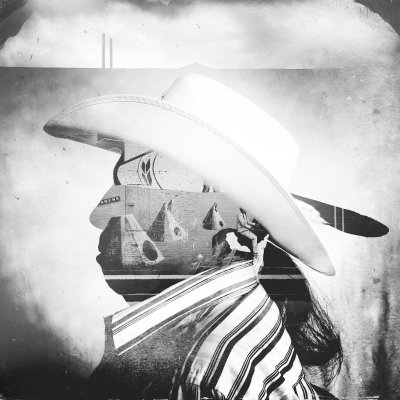 Anatomy of a Photobook: Signs of Your Identity
Next Up: Editor's Pick