You Should Update Your iPhone Right Now

A visitor tries out an Apple iPhone 7 on the first day of sales of the new phone at the Berlin Apple store on September 16, 2016 in Berlin, Germany.
Sean Gallup-Getty Images
By Lisa Eadicicco

Keeping your iPhone software up to date is almost always a good idea, save for the few instances in which installing an update has caused significant issues for iPhone owners. Apple’s latest iOS 10.1 update for the iPhone, which launched on Monday, fixes a particularly nasty security vulnerability discovered by researcher Marco Grassi of Tencent’s Keen Lab.

This hole made it possible for an attacker to perform arbitrary code execution after the device owner views a “maliciously crafted” JPEG file. Arbitrary code execution could allow an intruder to take control of a victim’s device and potentially run commands without his or her consent. This means the vulnerability Apple just fixed may have allowed an attacker to take over an iPhone or iPad after the device owner viewed a corrupted photo file. Based on Apple’s description of the vulnerability’s impact, it doesn’t sound like the user would even have to download the file to be affected by such an attack; simply viewing it would be enough to cause a problem.

iOS 10.1 includes a few other crucial security fixes, as well as a new Portrait Mode for the iPhone 7 Plus’ camera, which makes subjects in an image appear sharp against a blurred background. To update your iPhone or iPad, make sure your device is connected to Wi-Fi, and back up your iPhone by navigating to Settings > iCloud > Backup > Backup Now. Once your device has been backed up, open Settings, tap General, and select Software Update to install the new software. 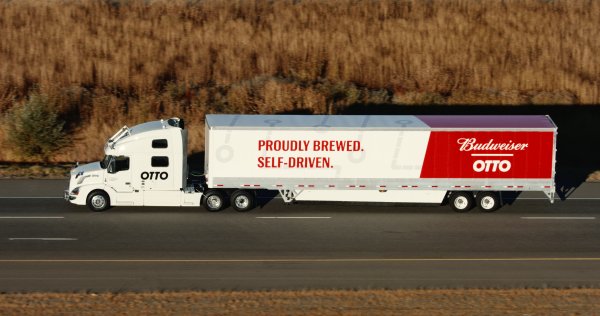