Make-A-Wish has granted an ill 10-year-old boy’s wish to have the iconic Fenway Park come to him.

Thomas Hastings, of Windsor, Conn, is a baseball fan who has Duchenne Muscular dystrophy and congenital scoliosis. The Boston Red Sox fan’s biggest dream was to have a baseball field fashioned after Fenway Park in his very own backyard where the former Little League athlete could play a game with friends at home, ABC News reports.

“That’s one of the things that was so great about his wish, it’s giving him back the ability to compete,” Thomas’s father, Brad Hastings, told ABC. “His love for baseball is deep.”

Thomas also created his own game plan for what the field would look like, which is why it’s completely flat and accessible for people with disabilities, as he uses a wheelchair half the time.

But nothing stopped him from throwing out the opening pitch at “Fantasy Fenway Park” while the crowd cheered him on.

“This is the coolest, most impractical thing I’ve ever seen,” Hastings said of the realized wish. “There is nothing here that other people can do that Thomas cannot do.” 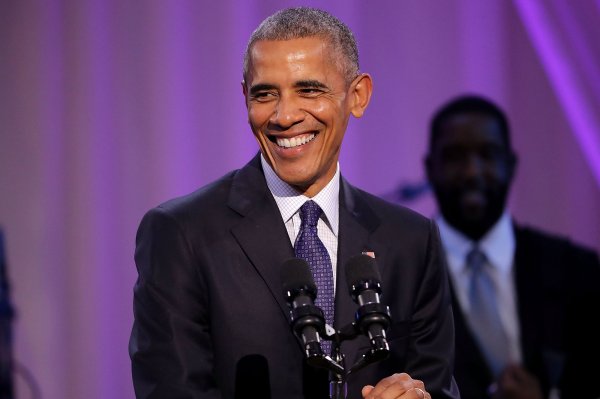