In a clip shot by Wong Fu Productions’ Philip Wang, Hanks launches into a duet of the “Shimmy Shimmy Cocoa Pop” secret handshake song that his character Josh and his best friend Billy perform in the 1988 film, even throwing in some of the original dance moves. 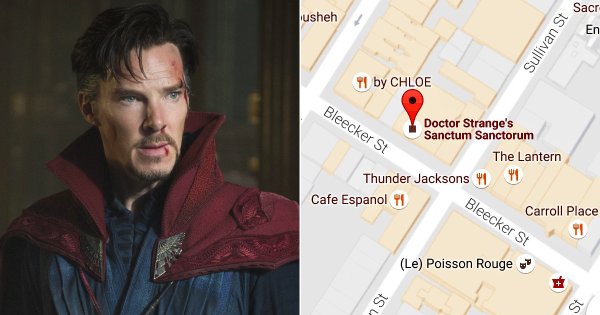 You Can Find Doctor Strange’s Sanctum Sanctorum on Google Maps
Next Up: Editor's Pick