Barack Obama’s eight-year tenure in the Oval Office is swiftly drawing to a close, but that doesn’t mean his online critics have stopped complaining about him.

The President took part in Jimmy Kimmel’s infamous “Mean Tweets” segment for a second time during his Monday appearance on Live!, willingly reading aloud a series of not-so-nice comments that have been written about him on Twitter. This time, the grievances ran the spectrum from calling Obama the “Sharknado of presidents. Loud, stupid and over-hyped” to asking if the President “even lifts?”

However, the Commander in Chief still managed to take the jabs in stride, remarking, “Well, I lifted the ban on Cuban cigars. That’s worth something.”

He even had a retort for Donald Trump after reading a mean tweet from the Republican nominee that said, “President Obama will go down as the worst president in the history of the United States!”

“Really?” Obama asked. “Well, @realDonaldTrump, at least I will go down as a President.” 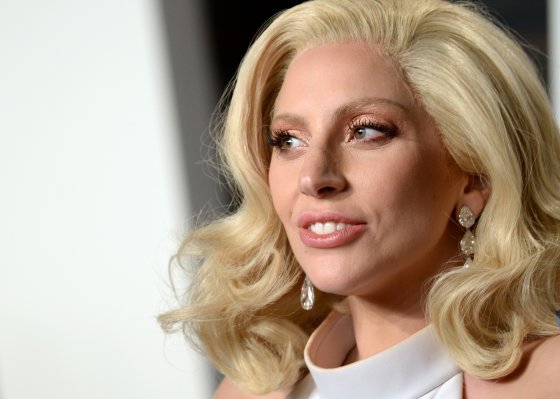 Your First Look at Lady Gaga on 'Carpool Karaoke'
Next Up: Editor's Pick