30% of Cancer Deaths Are Due to Smoking

About a third of cancer deaths in American men and a quarter in women are linked to cigarette smoking, finds a new study published in JAMA Internal Medicine.

Smoking is the biggest preventable cause of death from cancer and other diseases, yet there are still 40 million smokers in the U.S. Researchers from the American Cancer Society in Atlanta calculated the percentage of cancer deaths among Americans 35 years and older due to cigarette smoking in 2014, state by state. They found that nearly 29% of cancer deaths were because of smoking.

For men, the percentage of smoking-related cancer deaths in the U.S. ranged geographically, from about 22% in Utah to nearly 40% in Arkansas. In every state except for Utah, it was at least 30%. For women, it was much lower: at least 20% in all states except Utah, California and Hawaii. Women in Utah were the least affected by smoking-related cancer deaths, at 11%, and Kentucky women were the most, at 29%.

Men are more likely to smoke than women but their chromosomes may also be to blame for their higher cancer death rate; recent research has shown that smoking reduces the number of Y chromosomes in blood cells, which help contain tumors. In some states, however, female smokers are catching up to men. Recently a higher proportion of women were found to be smokers than men in South Dakota, Montana and Arkansas.

Rates are highest in the South—where nearly 40% of cancer deaths in men are linked to smoking—because of the region’s lax laws around smoking policies and relatively weak tobacco control programs, the study authors say.

They also caution that these estimates are probably low. The authors only considered 12 types of cancers, while many more are known to be affected by smoking, and they did not include other types of exposure to tobacco, like second-hand smoke, hookah, cigars and e-cigarettes, in the analysis. 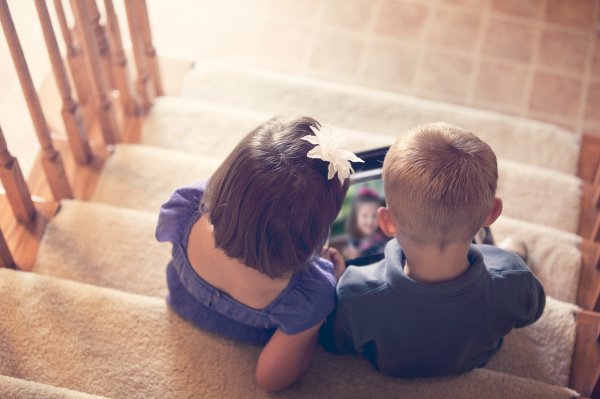 What the New Screen Time Guidelines for Kids Mean
Next Up: Editor's Pick