U.K. authorities have arrested a 25-year-old man under anti-terrorism laws in a suspected chemical attack that forced the evacuation of London City Airport on Friday.

“He was arrested on suspicion of using a noxious substance to cause serious damage – an offence under section 113 of the Anti-Terrorism, Crime and Security Act 2001,” London’s Metropolitan Police said in a statement on Monday. The suspect, who was not identified, was arrested Saturday at his home in east London. He has since been released on bail until he returns to court to face charges in late November, the BBC reports.

More than two dozen people were treated for breathing difficulties at the airport after the incident, which police initially thought may have been caused by a discarded canister of CS gas, also known as tear gas. Police and firefighters in protective clothing conducted a three-hour investigation before declaring the airport as safe, the Associated Press reports, halting all flights to the airport. 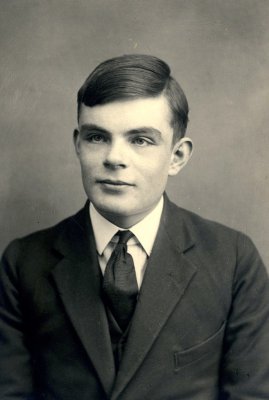 Why a British Bill That Would Pardon Men Convicted of Overturned Gay Sex Law Was Filibustered
Next Up: Editor's Pick