No, It's Not Safe to Pee in the Pool, Says Science

Olympic swimmer Michael Phelps has admitted to doing it, saying “chlorine kills it, so it’s not bad.” Peeing in the pool is inarguably a gross habit, but now science is telling us that it’s also harmful to our health.

A new study says chlorine doesn’t, in fact, kill the contents of our urine, but rather reacts with it to create potentially dangerous byproducts. The research, published in the journal Environmental Science & Technology, used a technique called membrane introduction mass spectrometry to measure the presence of dangerous byproducts in pools. Uric acid from human urine mixes with chlorine to create the cyanogen chloride (CNCI) and trichloramine (NCl3). CNCI is a toxic compound that can harm organs like the lungs, heart, and central nervous system. NCl3 has been linked with acute lung injury.

“A common misconception within the swimming community is that urination in pools is an acceptable practice, although signs and placards are posted in many pools to encourage proper hygiene. It is also well known that many swimmers ignore these warnings, particularly noteworthy among these are competitive swimmers,” said study author Ernest R. Blatchley III, a professor of civil engineering at Purdue University, in a statement.

So the next time you’re at the swimming pool, heed those warning signs but also be wary of your fellow swimmers. And it’s probably best to avoid the kiddie pool. 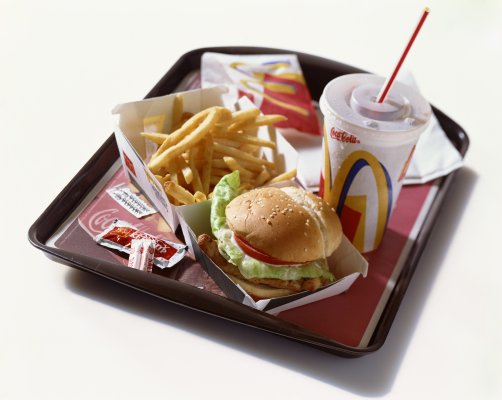