As they did in sketches mocking the first two debates, McKinnon and Baldwin centered on the notable moments of the night and both candidates’ personality tics.

“I’m going to start this debate in the quietest voice possible,” Baldwin’s Trump said, referring to the Republican nominee’s low tone of voice at the beginning of the third debate. “In the past I have been big and loud, but tonight I am a sweet little baby Trump.”

He broke that promise immediately, screaming, “They’re ripping babies out of vaginas!” when asked about reproductive rights.

The sketch also addressed the sexual assault allegations that have hit Trump over the last month. Baldwin’s Trump maintained his innocence.

“I’ve said this before and I will say this again,” he said. “No one has more respect for women than I do.” SNL then showed clips of the audience laughing, and then a photo of earth appearing to laugh.

The cold open sketch poked fun at Trump’s refusal during the debate to accept the results of the election and his repeated insistence that the election is rigged. 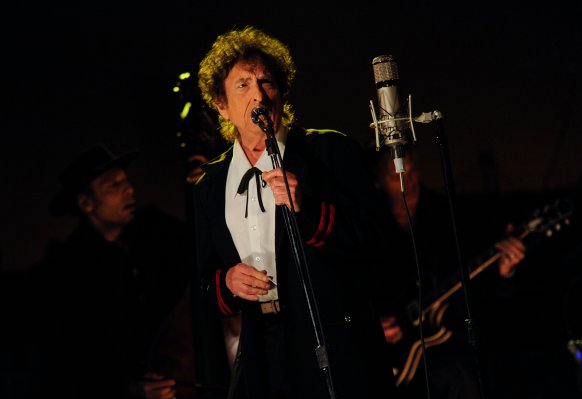