A member of the Swedish Academy called Bob Dylan “impolite and arrogant,” after the singer-songwriter declined to respond to its decision to award him the Nobel Prize in Literature.

Dylan, 75, has stayed silent for more than a week, neither responding to the Academy nor commenting on the award publicly since it was announced on Oct. 13. He also removed mention of the award from his website this week.

“It’s impolite and arrogant,” Swedish writer Per Wastberg, a member of the academy, said in an interview on SVT public television, according to the Guardian.

The Swedish Academy has stopped trying to contact Dylan after making several attempts to reach him. The group does not yet know if he will attend the annual award ceremony in Stockholm in December. 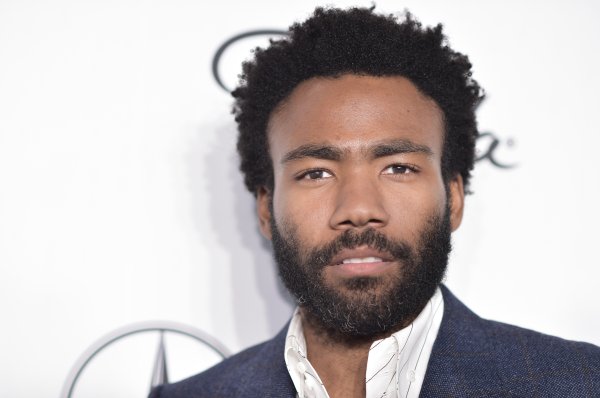