The actor, writer and musical artist was previously rumored to be a front-runner to revive the beloved Calrissian character, but screen tests have still taken months. There was also concern that filming for the second season of Glover’s show Atlanta could interfere with production, scheduled to start in January, Variety reports.

“We’re so lucky to have an artist as talented as Donald join us,” said directors Phil Lord and Christopher Miller in a statement. “These are big shoes to fill, and an even bigger cape, and this one fits him perfectly, which will save us money on alterations. Also, we’d like to publicly apologize to Donald for ruining Comic-Con for him forever.”

Calrissian was originally played by Billy Dee Williams in Empire Strikes Back and Return of the Jedi. 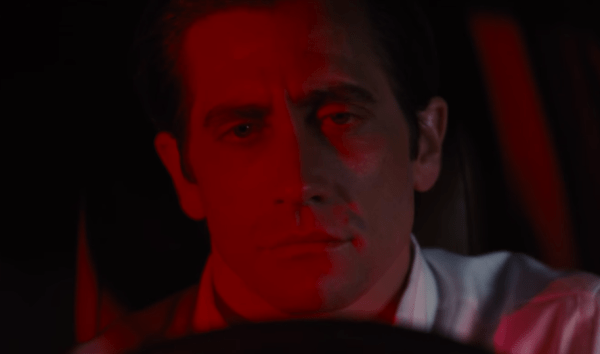 Watch Amy Adams and Jake Gyllenhaal in the Very Stressful New Trailer for Nocturnal Animals
Next Up: Editor's Pick