Supreme Court Justice and opera enthusiast Ruth Bader Ginsburg is ascending from her court chambers to the stage.

On Nov. 12, Ginsburg will perform the non-singing Duchess of Krakenthorp role in Donizetti’s Daughter of the Regiment. The Washington National Opera announced her one-night role in its staging of the show at the Kennedy Center in Washington, D.C. next month.

“While the opera is best known for the vocal acrobatics required of its singers, the high-comedy antics of the non-singing role of the Duchess of Krakenthorp often steal the show,” the Opera said in a statement.

The script is being slightly modified to wink at Ginsburg’s day job. Ginsburg’s performance will sort of be a debut for the 83-year-old, but she has already appeared as an extra in a handful of operas over the years.

Unsurprisingly, the allure of RBG on stage is proving a boon to the opera’s business. “We definitely sold a lot of tickets today after our announcement,” Washington National Opera spokesperson Michael Solomon told Reuters. 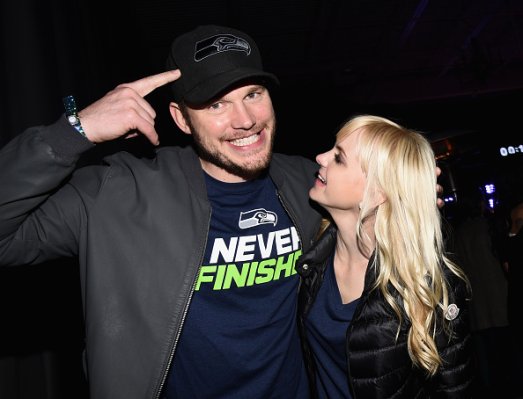