Before The Walking Dead returns for its seventh season Sunday, viewers have the opportunity to put themselves in the undesirable position of one of Negan’s potential victims.

Thanks to a partnership between AMC and Facebook, fans can “meet Lucille,” a.k.a. see which memories would flash before their eyes if they were chosen to be on the receiving end of the barbed-wire-wrapped bat.

The morbid interactive pulls photos from users’ Facebooks to create a simulation of their last moments, culminating with the sequence from the season 6 finale in which the Saviors leader concluded his sadistic game of Eeny Meeny Miny Moe.

“The Day Will Come When You Won’t Be,” the premiere of The Walking Dead’s seventh season airs Sunday at 9 p.m. EST on AMC. 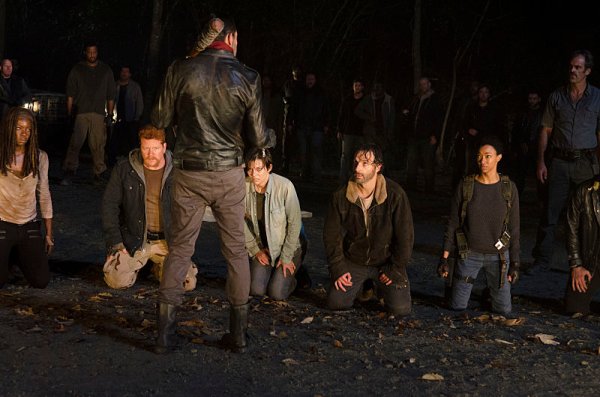 This Is Who Negan Will Probably Kill in The Walking Dead Premiere
Next Up: Editor's Pick