You'll Never Believe How Couples Are Paying for IVF

The cost of IVF treatments, a popular choice for women struggling with infertility issues, averages around $12,400 for a single round, according to the American Society of Reproductive Medicine. But as only 26% of insurance companies cover IVF treatments, according to the 2016 Society of Human Resource Management Employee Benefits survey, the procedure has serious financial barriers.

To shoulder the staggeringly costs, more couples are asking their friends, families, and online strangers to chip in. Since popular crowdfunding platform GoFundMe launched in 2010, people have donated over $3.6 million to more than 1,700 IVF crowdfunding campaigns, according to Bloomberg. Another crowdfunding platform, Give Forward, saw a 429% increase in the number of IVF and adoption campaigns on its site over the first eight months of 2016 compared to the same period last year, Give Forward’s CEO Josh Chapman told Bloomberg.

Crystal Barrett, 33, who is now six months pregnant, told Bloomberg that she successfully raised $1,500 for costs related to IVF medications on crowdfunding platform YouCaring. She provided the people who donated money with frequent updates on how she was faring throughout the process.

“It’s not an easy thing to share publicly,” Barrett told Bloomberg. “But my husband and I were kind of between a rock and a hard place.”

Read the full story on Bloomberg.com 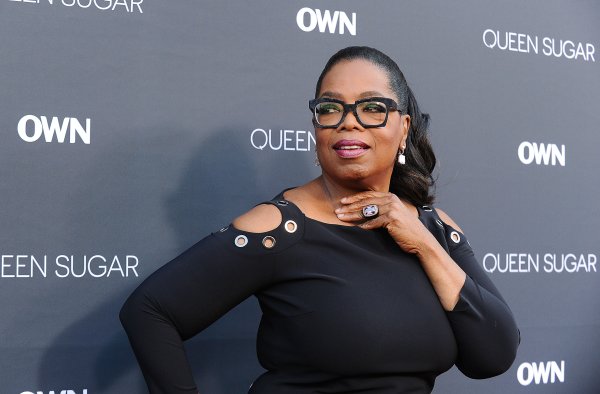 Oprah Winfrey Just Got Real About Hillary Clinton
Next Up: Editor's Pick