Donald Trump on Thursday cut an interview short with an Ohio journalist after the correspondent asked him to address criticism that he’s racist and sexist.

The Republican nominee quietly thanked NBC 4’s Colleen Marshall and began to walk away while she was halfway through asking him how he feels about being “labeled a racist” and “called a sexist” so close to Election Day.

When she proceeded to probe him for his response, he said: “I am the least racist person you’ve ever met.”

Trump had been discussing an array of topics with Marshall, including his claims that the election is rigged and Republican leaders who have withdrawn their support from him, for about three minutes before she brought up the apparently sensitive issue. 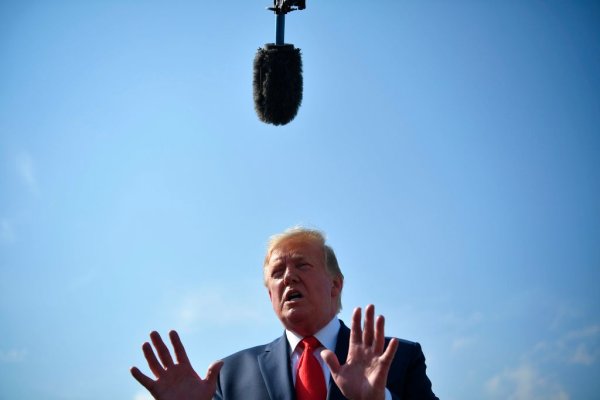