The Final Presidential Debate of 2016 Was Watched by 71.6 Million People

The third and final presidential debate between Donald Trump and Hillary Clinton drew about 71.6 viewers, which beat ratings from the second showdown between the candidates but not from the first face-off, according to Nielsen numbers released Thursday.

About 84 million people tuned in to watch the first general election debate matchup of 2016, which took place at Hofstra University in Hempstead, N.Y. on Sept. 26. That debate attracted the highest number of viewers out of all three debates and the most ever for a presidential debate, according to the Wall Street Journal.

The second debate in St. Louis on Oct. 9 brought in about 66.5 million people. The first and second debate aired at the same time as NFL games, while the final one in Las Vegas did not. 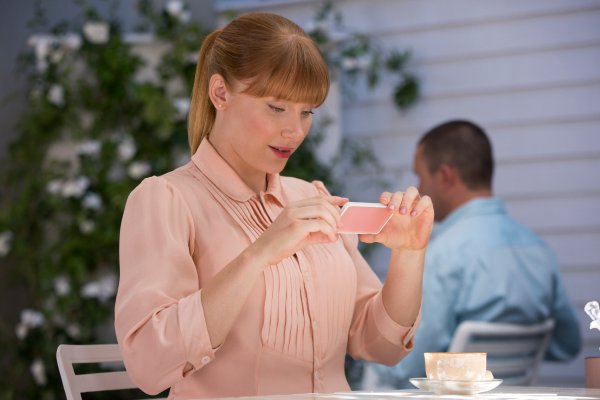 Rashida Jones and Mike Schur’s Black Mirror Episode Will Make You Rethink How You Use Social Media
Next Up: Editor's Pick