Halloween masks are offered for sale at Fantasy Costumes on Oct. 19, 2016 in Chicago, Illinois.
Scott Olson—Getty Images
By Melissa Chan

A county in Mississippi has made it temporarily illegal for anybody to dress up as a clown in public—at least until Halloween is over.

Officials in Kemper County have reacted to the creepy clown craze that has taken over most of the U.S. and other parts of the world by passing an ordinance Monday that makes it unlawful for people to wear a clown costume, a clown mask or even clown makeup in public, the Kemper County Messenger reports.

“It has really gotten out of hand,” Kemper County Board President Johnny Whitsett said of the sweeping phenomenon, according to the newspaper.

Violators face a $150 fine until the ordinance is no longer in effect Nov. 1. 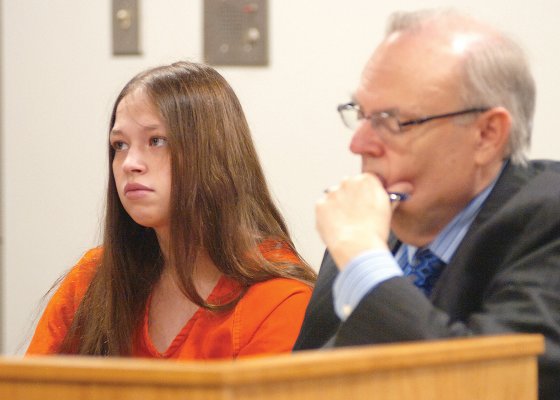 'I Didn't Want to See Them Suffering': Mom Says She Used Blankets to Smother 3 Young Sons
Next Up: Editor's Pick