A Milwaukee police officer who fatally shot a black man in August has been arrested on an unrelated sexual assault charge.

Police arrested Officer Dominique Heaggan-Brown on Wednesday after an investigation, according to a police statement. Police said a male “victim reported to Milwaukee Police he had been sexually assaulted by Heaggan-Brown while off-duty,” and the department’s investigation found “additional allegations,” though police have not yet detailed them.

The complaint in the case came in on Aug. 15, two days after Heaggan-Brown shot Sylville Smith, who police said had a gun and had been fleeing a traffic stop. The shooting prompted violent protests in the city.

Heaggan-Brown has been suspended, the police statement said. The department is also conducting an internal investigation. The criminal complaint in the case was not immediately available Thursday, according to the Associated Press, but the county attorney said it would be filed later in the day. 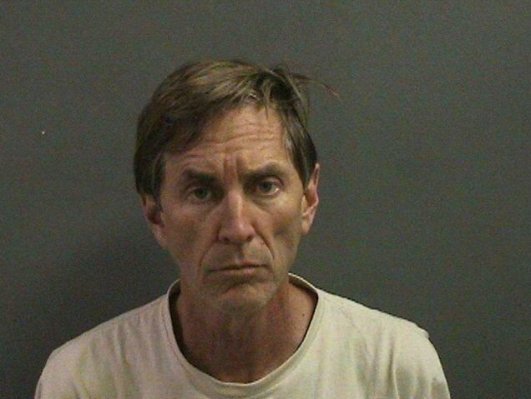 Ex-Teacher Slit Own Throat in Court When Convicted of Rape
Next Up: Editor's Pick