The U.K. Is Set to Pardon Men Convicted for Consensual Same-Sex Acts

The U.K. is set to pardon thousands of men convicted in the past for engaging in consensual same-sex acts, in a move that will see the name of many who were convicted for conduct no longer deemed criminal posthumously cleared.

Living people who have been found guilty of these offenses can also apply to the British Home Office to have their relevant criminal records cleared — subject to a vetting process — and receive a legal pardon if their application is successful.

British Justice Minister Sam Gyimah said that it was “hugely important” to “pardon people convicted of historical sexual offense who would be innocent of any crime today,” according to the BBC.

Consensual sexual acts between men over the age of 21 were decriminalized in England and Wales in 1967. The changes were applied to Scotland in 1980, and Northern Ireland in 1982. 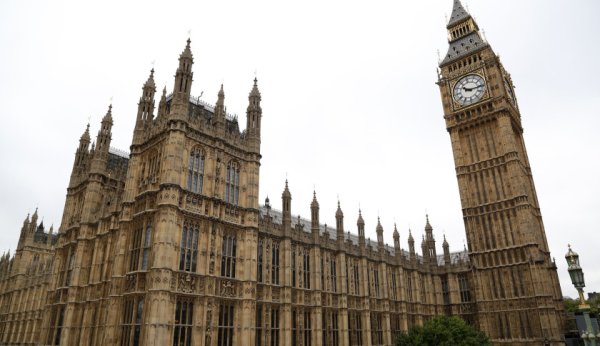