Michael Phelps may be the most decorated Olympian of all time in the swimming pool, but the record-busting athlete has a new gig: video game character.

Phelps, a devoted gamer, admits he might have played more than 500 rounds of the video game Call of Duty leading up to his history-making summer games in Rio, and he’s still playing since he announced his retirement. The new father recently got the chance to work with the creators of the new Call of Duty: Infinite Warfare, which comes out Nov. 4, to transform into a character for the game’s live action trailer. TIME spoke with Phelps about what it was like to take his first step into the world of video games as an actor, his wedding plans, and learning from mistakes as an athlete in the spotlight.

In his Call of Duty scene, Phelps and Vice Principals actor Danny McBride both feature as fellow combatants fighting the enemy in space, although their relationship, it turns out, is not quite as friendly as it may appear at first. Cue Phelps’s now-infamous “game face,” officially now a part of Call of Duty canon.

TIME: How did you end up working with Call of Duty?

Phelps: I heard that I had an opportunity to do something with Call of Duty and film a little bit. It’s been kind of unreal. I’ve literally been a fan of the game for so long. To be able to play before it comes out and work with some of the guys—it’s been absolutely incredible. I do play the game a fair amount… maybe sometimes too much. But it’s always great, talking trash and getting a little friendly competition in there.

What was the experience of filming like for you?

We were in full getup and full armor. Where we were shooting was kind of wild. Danny and I were just playing off each other, talking trash. It was really tough to keep a straight face with him just firing off super funny comments left and right. It was fun. The spots in the past have been incredible, and being able to work with him was awesome.

Any highlights from the day?

Some of the banter—him calling me “Dolphin Boy” today—just some of his one-liners… I don’t want to spoil too many. To work with [Deepwater Horizon director] Peter Berg is obviously also very, very big.

This is one of your first more formal acting roles. Can we expect to see more appearances of Phelps as an actor?
It’s fun. It’s definitely a lot different than really what I’m used to. I’m kind of a fish out of water at times. This was just a great environment for me, being able to just joke around—and I do actually love game. I was sitting in here while we were shooting, and playing it. It’s very fitting, and I was pretty pumped to do it. If I got another opportunity with something that I love, and something that I use, then I think that would be great. We’ll see.

How long have you been into gaming? Will Boomer be following in your footsteps?

I’ve been playing Call of Duty for maybe four or five years. [Before that,] I was really into sports games; I had played a lot of basically every sport game. I grew up as a gamer; I can remember having Atari back in the day, and playing on Nintendo. Now it’s at the point where I really only play CoD. Watching the game change and evolve has been really cool. Boomer is attracted to the TV right now—anything bright, with action. He does like football; he’s very, very into it whenever football comes up. I don’t know if I’d let him play some of the games that I’ve played, though, until he gets a lot older.

What are you looking forward to next?

We’re on the road a little bit over the next couple of weeks, and we’re getting married soon. That’ll be here before we know it. It kind of already feels like we are married. Nicole and I have been dating on and off for so long, so we’re looking forward to making it official finally. We’re both very excited.

Are you truly retired?

I am. I’m happy I came back, and happy I had the chance to compete at that level again. For me, being able to retire exactly how I wanted—that’s how I wanted to finish my career—being able to come back at 31, and win a couple more medals. You’ve gotta be ready to move forward. That’s something I’m very thankful for, and I’m looking forward to spending more time with my family, and continuing to grow with them.

Over the years, you’ve figured out how to weather the storms that come with fame and the consequences of it. Do you have any advice to fellow athletes?

For me, the biggest thing is I’ve just been able to stay true to who I am. All athletes are kind of in the spotlight. You always have to think about everything that you’re doing. I’ve made a couple mistakes in my life, and who knows? I might make a couple more. But I’ve been able to learn from every mistake that I’ve made, and that’s helped me become the person I am today. 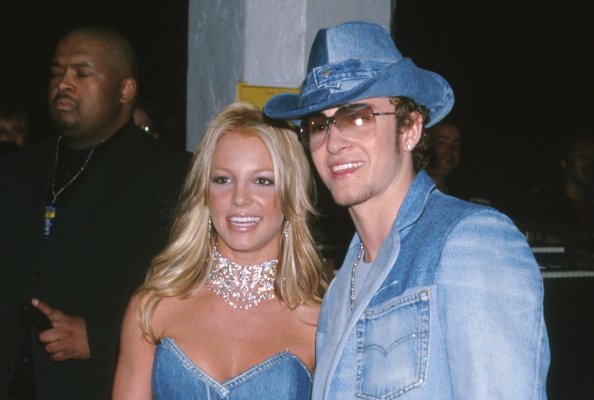