Friends has been off the air for a dozen years, but that doesn’t mean that superfans have let go of the classic sitcom. On the contrary, its ten seasons of material about six best friends living in New York City has provided endless fodder for spliced together re-tellings. Enter: a new 16-minute supercut of the show with a very different story arc for the lovable crew.

In the fan-made YouTube video “The One Where Chandler Dies” that’s making the rounds, Chandler is the victim of a tragic accident, but the show doesn’t end there. In the aftermath of his death, we see how Monica, Joey and the rest of the gang deal with the stages of grief and begin to move on (hint: Monica and Joey shared some pretty cozy moments over the years)… until a ghost version of Chandler returns to Manhattan to make mischief.

“A loving mashup offering an alternate ending to Friends that’s at once very bleak, but also existential, spooky and uplifting,” the creator describes in the comments. Mining material from across the seasons, there’s even a glimpse into Chandler’s life in heaven—until he realizes he misses his pals way too much to stick around watching them from above. And thus begins his romp as a supernatural being haunting their beloved Greenwich Village apartment. Watch the full thing if you’re in for a weird trip that minimizes the laughs (and laugh track). 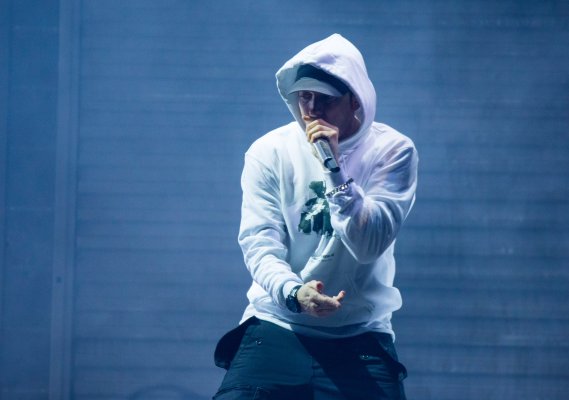