Disney’s Lucasfilm has sued a company that gives lessons in wielding lightsabers, arguing that it infringes on trademarks.

The defendant, Michael Brown, is named in the complaint as running businesses including Lightsaber Academy, New York Jedi and Thrills and Skills, according to the Hollywood Reporter. Lightsaber Academy professes to teach the “core principles” of safety and practical application of sport dueling with Lightsabers.

“Among other infringing activities,” Lucasfilm wrote in the complaint, “Defendants use a logo that is nearly identical, and confusingly similar, to Lucasfilm’s trademark Jedi Order logo… round in shape, with six wing-like shapes curving upward (three per side), and an eight-pointed star featuring elongated top and bottom points stretched into a vertical line.”

Lucasfilm says it has already served multiple cease and desist notices, and that Brown subsequently filed a trademark application for “Lightsaber Academy, Inc.”

The Hollywood Reporter could not reach Brown for comment. 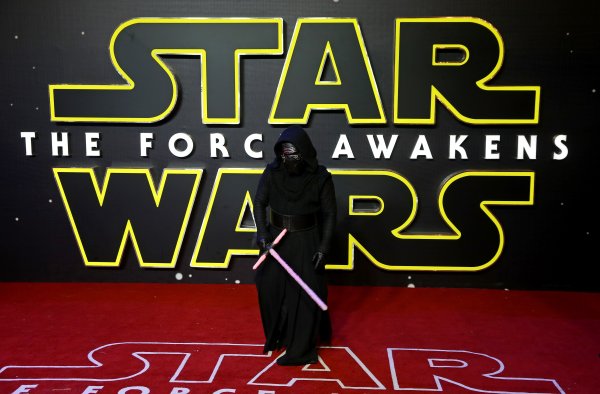