Priscilla Chan Says She and Mark Zuckerberg ‘Drive Each Other’

Priscilla Chan knows a thing or two about leaning in. The 31-year-old pediatrician, who married Facebook CEO Mark Zuckerberg in 2012, spoke about her philanthropic work with Facebook’s Chief Operating Officer Sheryl Sandberg on Tuesday at the Most Powerful Women Conference hosted by Fortune magazine in Laguna Niguel, California.

In addition to co-founding the Chan-Zuckerberg Initiative, which focuses on promoting equality in health and education, Chan also serves as the CEO of the Primary School, a Palo Alto K-12 learning institution that aims to improve the lives of underserved children in California’s Bay Area. “This work is incredibly important and personal for me,” Chan said. The Quincy, Massachusetts native grew up as the daughter of Chinese-Vietnamese immigrants who worked 18-hour shifts, and told the New Yorker that her public school teachers empowered her to apply to Harvard, making Chan the first in her immediate family to attend college.

“You — and I have to remind myself of this — are capable beyond your wildest imagination,” Chan said in response to Sandberg’s question about her advice for young women. “And whatever you want to do, do it now. You’re going to have a village to help you.”

Chan shared that she views Supreme Court Justice Ruth Bader Ginsburg as her feminist idol and a role model. “She blazed the trail,” Chan said.

Sandberg also asked Chan what it’s like to work so closely with her husband. The two share a daughter named Max who will be one in December. “We have a lot to learn from each other. We are complementary. We drive each other, and we challenge each other to think more deeply,” she said. “It can be uncomfortable at times. But it’s so fun.” 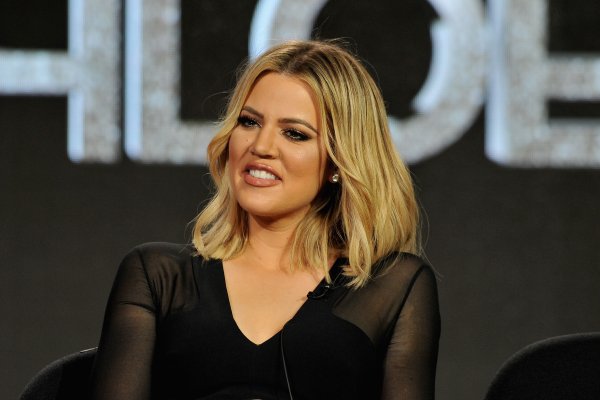