Leonardo DiCaprio looks on prior to speaking on stage during the Paris premiere of the documentary film "Before the Flood" on Oct. 17, 2016 at the Theatre du Chatelet in Paris.
CHRISTOPHE ARCHAMBAULT—AFP/Getty Images
By Melissa Chan

An organization created by Hollywood star Leonardo DiCaprio said Tuesday that it is fully cooperating with a federal investigation into whether The Wolf of Wall Street blockbuster was partially funded through laundered money from Malaysia.

The Leonardo DiCaprio Foundation, a group focused on protecting wildlife and safeguarding the environment, issued its first statement since the U.S. Department of Justice in July announced its probe into a possible international conspiracy that allegedly involves a Malaysian sovereign wealth fund. Federal officials claim top executives of the fund, 1Malaysia Development Berhad—which was created by the government of Malaysia to promote economic growth in the country—misappropriated more than $3.5 billion.

Some of the purportedly stolen proceeds were allegedly used to fund the production of The Wolf of Wall Street, Assistant Attorney General Leslie Caldwell said. DiCaprio starred in the 2013 film and helped produce it.

“Several months ago in July, Mr. DiCaprio first learned through press reports of the government’s civil action against some of the parties involved in the making of The Wolf of Wall Street,” a Leonardo DiCaprio Foundation spokesperson said in a statement. “He immediately had his representatives reach out to the Department of Justice to determine whether he or his foundation, the Leonardo DiCaprio Foundation (LDF), ever received any gifts or charitable donations directly or indirectly related to these parties, and if so, to return those gifts or donations as soon as possible.”

“All contact was initiated by Mr. DiCaprio and LDF,” the statement added. “Both Mr. DiCaprio and LDF continue to be entirely supportive of all efforts to assure that justice is done in this matter. Mr. DiCaprio is grateful for the lead and instruction of the government on how to accomplish this. Out of respect for its ongoing investigation, which has touched many charities, hospitals and individuals, who may have been unwitting recipients of funds now in question, Mr. DiCaprio has refrained from public comment throughout this period of investigation. He will continue to limit his statements on this matter.”

The statement comes a few days after a rainforest charity slammed DiCaprio during a news conference over the actor’s alleged ties with officials involved in the Malaysia corruption scandal. 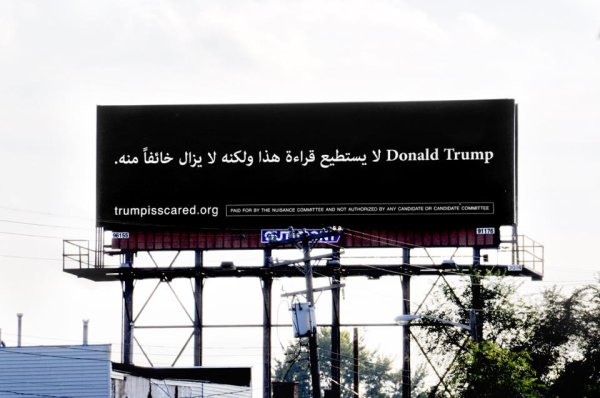