Trevor Noah slammed Donald Trump’s claims that the election is rigged during a Monday night segment on The Daily Show in which he tied the Republican nominee’s unsupported accusations to his experience in reality television.

The late-night host pointed at Trump’s previous involvement with The Apprentice, beauty pageants and pro-wrestling. “Everything Donald Trump does—he frames though the lens of reality TV because that’s the world he’s from,” Noah said.

“If you understand reality TV, you understand why Trump’s world is falling apart,” Noah added. “Think of it: In his mind, he should be winning. He knows he’s the ultimate contestant, and if he’s not winning, then the contest must be rigged, because that’s how reality TV works. Trump knows this, because he’s the one who did the rigging. When Trump made The Apprentice, he would just fire whoever he felt like, and his editors would have to go back and re-edit the show just to make it look like his judgment had some basis in reality.” 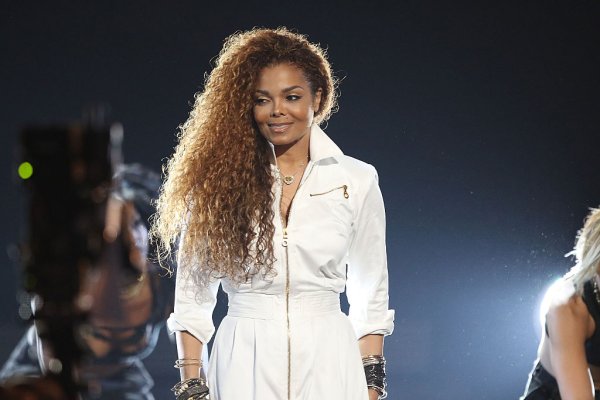 Rock and Roll Hall of Fame 2017 Nominees Announced
Next Up: Editor's Pick