Activists protest at a rally over the murder of activist Nazimuddin Samad on April 7, 2016, in Dhaka, Bangladesh
Zakir Hossain Chowdhury—Barcroft Media/Getty Images
By Tekendra Parmar

According to the Dhaka Tribune, police arrested Rashidun Nabi Bhuiyan near a bus station in Dhaka. He appeared in court on Monday afternoon, when judges granted police three days to interrogate him.

The Tribune reports that Nabi confessed in court and asked for forgiveness, stating, “Please pardon me. We were misguided.”

He is expected to receive either a life sentence or capital punishment if convicted.

The police allege that Nabi was a member of Ansarullah Bangla, a terrorist organization implicated in the deaths of several atheist writers, including the Bangladeshi American Avijit Roy.

Samad, a master’s student at Dhaka’s Jagannath University, was on a hit list of 84 atheist bloggers sent to Bangladesh’s Interior Ministry with a demand that they be punished. He was killed outside his university last April.

Samad’s death sparked protests demanding justice and accountability for the deaths of secular activists, writers and bloggers, who have been targeted by Islamic militants since 2013. 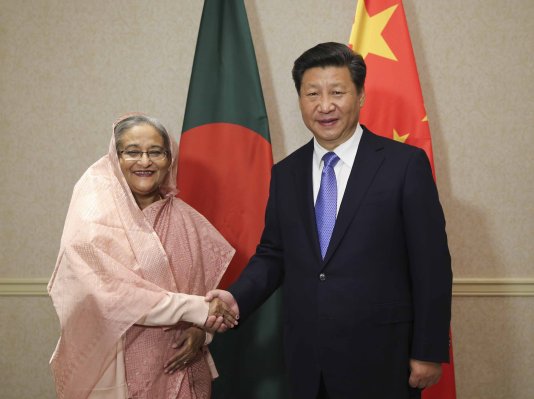