United Nations Special Envoy for Yemen Ismail Ould Cheikh Ahmed speaks during a press conference with the secretary general of the Organization of Islamic Cooperation (OIC) in Jeddah on August 8, 2016.
AFP/Getty Images
By TIME Staff

The deal follows international outcry over a Saudi airstrike that killed 140 people when it hit a funeral procession in Yemen’s capital, Sana‘a, the BBC reports.

A Saudi Arabia–led coalition commenced airstrikes in Yemen in March 2015 in support of President Abdrabbuh Mansour Hadi’s forces, which have been fighting Houthi rebels in the country. Saudi Arabia has thrown its military might behind Yemen’s government and accuses Iran of backing the rebels.

Since March last year nearly 7,000 people have died and at least 3 million have been displaced, according to U.N. figures cited by the BBC.

Saudi officials say the airstrike earlier this month was targeted at rebel leaders in the Houthi-controlled capital, but the wrong side had been hit as a result of erroneous intelligence.

Announcing the cease-fire, Ahmed said he hoped it would “spare the Yemeni people further bloodshed and will allow for the expanded delivery of humanitarian assistance.” 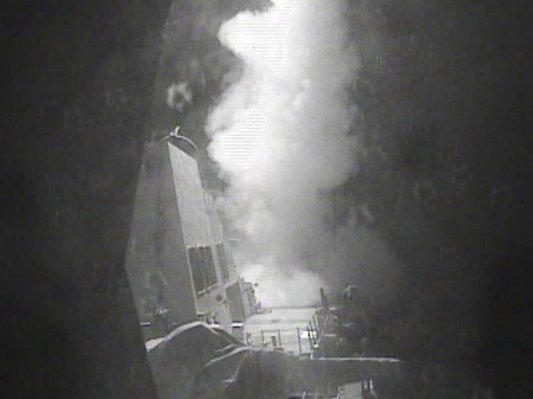