The U.S. Army is under fire for new grooming regulations that scores of American soldiers say are “racially biased” against women with ethnically diverse hair.

Around 6,000 soldiers and civilians have signed a White House petition asking the Army to reconsider the appearance guidelines found in AR 670-1, which prohibit hairstyles including “twists, both flat twists as well as two strand twists; as well as dreadlocks, which are defined as ‘any matted or locked coils or ropes of hair.'” The petitioners have until April 19 to attract 100,000 signatures, if they want to receive a formal response from the White House.

Sgt. Jasmine Jacobs, who started the petition, told the Army Times that whereas she once wore her hair neatly in two unobtrusive twists, she is “kind of at a loss now with what to do with my hair.”

“Most black women, their hair doesn’t grow straight down, it grows out,” she said. “I’m disappointed to see the Army, rather than inform themselves on how black people wear their hair, they’ve white-washed it all.”

The military created a slideshow which offers photo examples of the unauthorized hairstyles, often modeled on racially diverse soldiers.

An Army spokesman at the Pentagon said, “The requirement for hair grooming standards is necessary to maintain uniformity within a military population. Many hairstyles are acceptable, as long as they are neat and conservative. In addition, headgear is expected fit snugly and comfortably, without bulging or distortion from the intended shape of the headgear and without excessive gaps. Unfortunately, some hairstyles do not meet this standard or others listed in AR 670-1.”

This article originally misstated the number of signatures on the petition. At the time of posting it had only been signed by around 6,000 people. 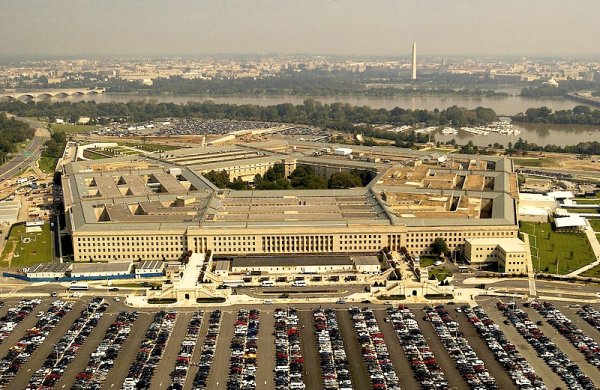