Despite the fact that Ted Mosby finished telling his kids the nine-season long story of how he met their mother — and their Aunt Robin — in the sitcom’s 2014 series finale, many fans are still eager to see the old gang back together again. Fortunately, at least one of the main five is already down for a reunion.

During an interview at this weekend’s Austin Film Festival, Jason Segel revealed that he would have no qualms about returning to play the lovable Marshall Eriksen, according to The Hollywood Reporter. “I’d be around for whatever those guys wanted to do,” he said. “It changed my life.”

But as for where the HIMYM story would go now that it’s caught up to Ted’s voiceover in 2030, Segel isn’t sure. “I would leave that to the writers,” he said. “One of the great things about my relationship to that show is I never got involved in the writing, I just tried to execute what these brilliant writers did, so I would leave that to them, as usual.” 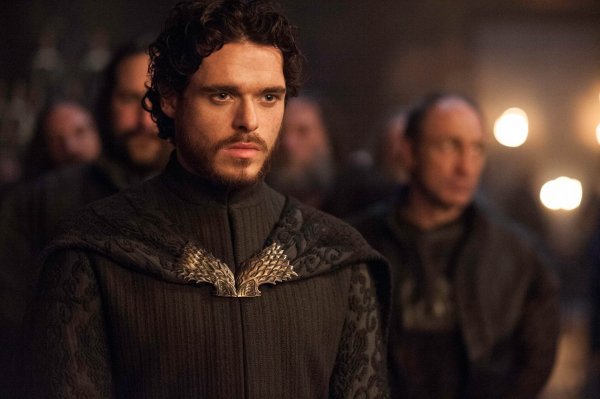 This Game of Thrones Actor Just Shut Down a Popular Fan Theory About His Comeback
Next Up: Editor's Pick