Indian Prime Minister Suggests That Pakistan Is the 'Mothership of Terrorism'

Indian Prime Minister Narendra Modi suggested that Pakistan is the “mothership of terrorism” during a summit of BRICS nations in Goa, India, on Sunday.

According to Reuters, the Prime Minister told the summit, “Terrorism poses a grave threat to peace, security, and development” in the region.

Although he did not explicitly name Pakistan, Modi stated, “tragically, the mothership of terrorism is a country in India’s neighborhood.”

India has long accused its northern neighbor of sponsoring cross-border terrorism, including an attack on Sept. 18 on an Indian army base in Uri, Kashmir, which killed 19 Indian soldiers in the worst such assault in 14 years.

Islamabad denies any role in the terrorist attack on the Uri army base, and in turn accuses New Delhi of misleading its summit partners in order to obfuscate the Indian government’s own human-rights violations in Kashmir

Although Modi gained support from the West and Russia after the terrorist attack, his comments will test India’s relationship with its largest neighbor, China, a longtime ally of Pakistan.

The final draft of the summit’s declaration condemned “terrorism in all its forms.” 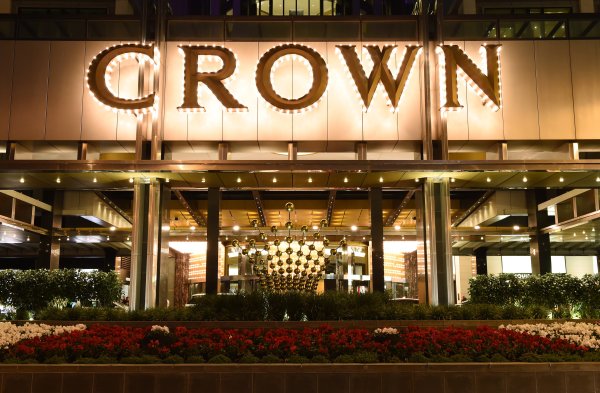 Detention of Australian Gaming Staff in China Sparks Concern
Next Up: Editor's Pick