Last Week Tonight focused on an unusual topic for Sunday’s show: “Lice on rats on a horse corpse on fire, 2016” — a.k.a. this year’s U.S. presidential election.

John Oliver noted that Hillary Clinton and Donald Trump are among the most disliked presidential candidates in history. This has lead some voters to consider voting for a third-party candidate, specifically according to Oliver, “Either Kevin Kline’s character in Dave or the ghost of Martin Luther King Jr., assuming he only said the three quotes that white people like.”

Since fictional characters and ghosts aren’t eligible for the presidency, the two main third-party nominees are Libertarian nominee Gary Johnson (who looks “80% sure he is running for president”) and Green Party nominee Jill Stein (“The candidate who looks most like she believes that carob is just as good as chocolate.”)

According to Oliver, more than one-third of young voters are considering voting for Johnson or Stein, so he decided to focus his gimlet eye on them. Highlights included playing analyzing Stein’s equivocation on Twitter, playing highlights of her band, Somebody’s Sister, and showing a clip of Johnson discussing doing something untoward to Mount Everest, earning him the title of “mountain molester” from Oliver.

Oliver claims that there are no perfect candidates. Not even lion-loving Oklahoman Joe Exotic. 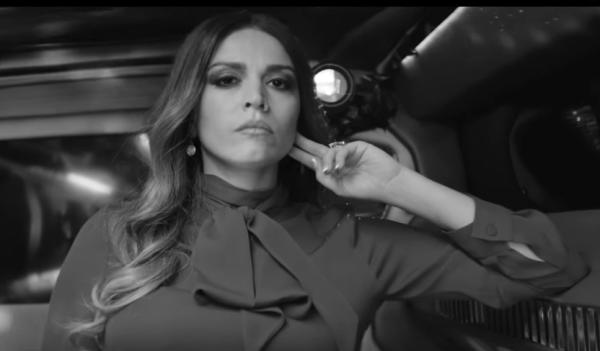