Mike Pence: 'We Will Absolutely Accept the Result of the Election'

After his running mate said the election would be “rigged,” Gov. Mike Pence, the Republican vice presidential nominee, said his ticket would accept the election’s results and defended Donald Trump against the numerous sexual assault allegations that emerged over the last week.

During an appearance on Sunday’s Meet the Press, Pence told Chuck Todd that media focus on the claims against Trump is leading Americans to feel the election is rigged.

“The national media is ignoring an avalanche of real hard corruption during the years of the Clinton administration,” Pence said, before citing a New York Times report on ethical issues the Clinton Foundation faced.

Pence said he would stand “shoulder to shoulder” with Trump until the election, again blaming the media for forcing daily attacks against the Republican presidential nominee.

Despite backing Trump’s mounting claims that the election is rigged, Pence said he would accept the “will of the American people.”

“We will absolutely accept the result of the election,” Pence said. 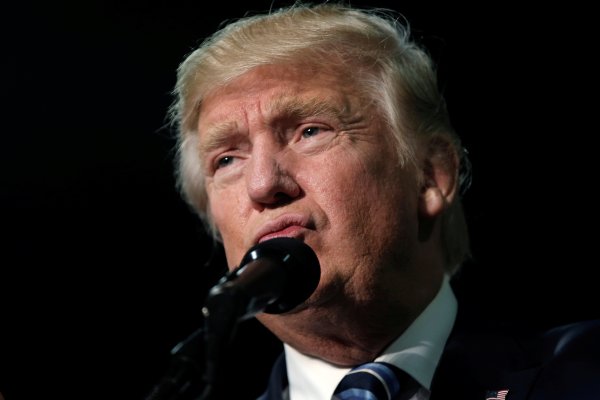 Donald Trump Continues to Dip in Polls as Hillary Clinton Firms Her Lead
Next Up: Editor's Pick