It’s a fact universally acknowledged that no one does Halloween better than Neil Patrick Harris, his husband David Burtka, and their adorable twins Harper and Gideon.

They really shine at the end of October, when the family is basically the definition of group costume goals, with the team often creating entire ensembles centered around pop culture favorites such as The Wizard of Oz and Star Wars and sometimes even bringing out multiple costumes for one Halloween.

Here, we look back at nine of the clan’s spookiest and most creative Halloween looks.

In 2019, they went as Salvador Dali, Frida Kahlo, Andy Warhol and Vincent van Gogh. Talk about a masterpiece.

In 2018, they recreated the ghosts of Disney World’s Haunted Mansion ride, top hats and all.

In 2017, the Harris-Burtka family brought the heat with a spooky carnival-themed look.

One year, the crew went as legends of the silver screen, ranging from silent screen heroes Charlie Chaplin and Groucho Marx to bombshell Marilyn Monroe and rebel without a cause James Dean.

As Han Solo, Obi-Wan Kenobi, Leia Organa, and Luke Skywalker, the family unit’s costume was out of this world.

An Alice in Wonderland theme provided the perfect opportunity for NPH and Burtka to show off their goofy side.

The NPH and family were ready for Neverland in their Halloween ensembles.

Another day, another costume for Gideon and Harper.

Getting excited for Halloween is par for the course in this family. 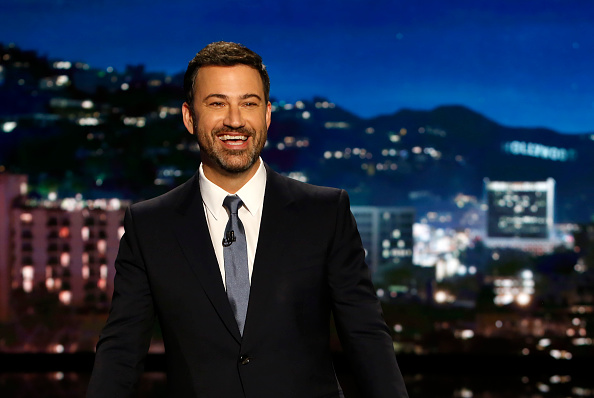 Nothing Says November Like Children's Tears. Here's Every Time Jimmy Kimmel Got Parents to Steal Candy From Their Kids
Next Up: Editor's Pick