911 Operator Faces Charges After Hanging Up on Callers: Report

Crenshanda Williams was charged with two counts of interfering with an emergency call in Texas on Oct. 13, 2016.
Houston Police Department
By Justin Worland

A former 911 operator faces misdemeanor charges in Texas for hanging up on callers who phoned in during an emergency, according to local news reports.

Authorities charged Crenshanda Williams, 43, with two counts of interfering with an emergency call. Williams could face a year in jail for each conviction, according to a KPRC 2 report.

The two charges stem from two incidents when Williams hung up on callers facing life-threatening situations. In one case, she hung up on Buster Pendley after his wife had lost consciousness as a blood clot moved to her lungs, KPRC 2 reported. His wife recovered after Pendley placed another call and an ambulance arrived on the scene. In another case in the report, Hua Li called over an armed robbery in progress at a convenience store. The call was disconnected shortly after it began and one person was shot and killed on the scene.

Williams could be heard making her most callous remarks in another incident not included in the charges. “Ain’t nobody got time for this,” she said in one of the tapes, according to KPRC 2. “For real.” 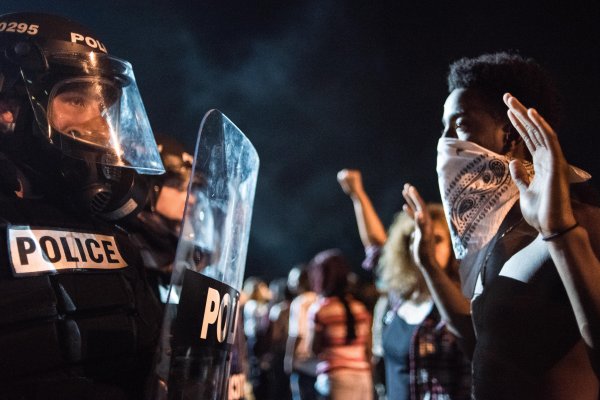