The conflict in Yemen–now a year and a half old–is called with reason the “forgotten war.” But an air strike on a funeral hall in Sana’a that killed at least 140 people on Oct. 8 is drawing renewed attention to the trauma of the Arab world’s poorest country.

The attack was blamed on a U.S.-backed international military coalition led by Saudi Arabia–and it’s far from the first attack on bystanders. In August the U.N. said the conflict had killed an estimated 10,000 civilians since the intervention began.

Yemen began as a civil war, but Saudi Arabia and its main rival, Iran, have backed opposing sides, using the fighting there as part of their increasingly dangerous competition for regional supremacy.

The attack may force Washington to reconsider its support for the Saudi campaign in Yemen, but even so, there is no sign the killing is anywhere near over. 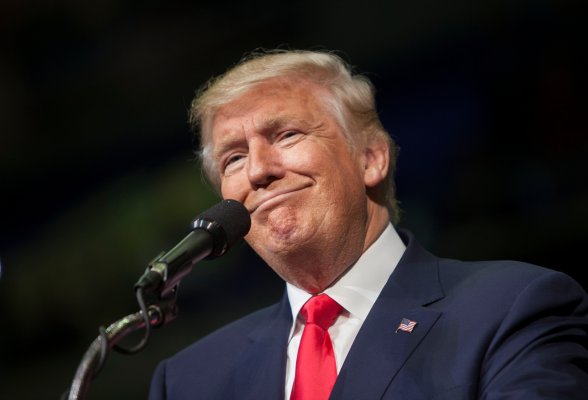