President Obama is the arguably the most powerful Trekkie in the known universe, so it comes as no surprise that he’s also a big sci-fi fan.

1. 2001: A Space Odyssey because “it captures the grandeur and scale of the unknown.”

2. Blade Runner because “it asks what it means to be human.”

3. Close Encounters of the Third Kind because “it is fundamentally optimistic.”

4. Star Wars because “it was fun and revolutionized special effects.”

6. The Martian because “it shows humans as problem solvers.”

7. The Matrix because “it asks basic questions about our reality—and looks very cool”

8. Cosmos because “it fed my lifelong fascination with space.” 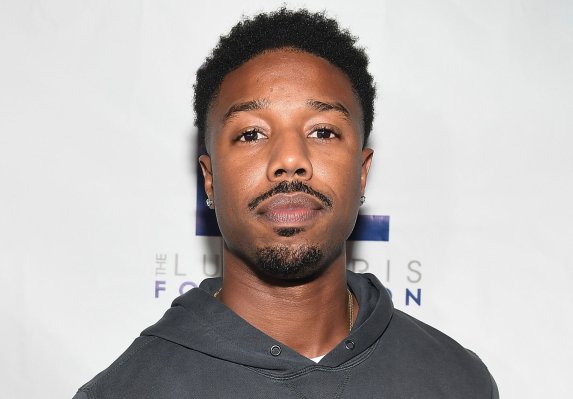