Professional skateboarder Dylan Rieder has died due to complications caused by Leukemia, according to a report from skateboarding news outlet The Ride Channel. He was 28.

Growing up in Westminster, California, Rieder started skating at the age of nine. His skills gained him notoriety as a teenage amateur the early 2000s, when he entered into partnerships with brands including Quicksilver and Osiris. He became a professional skateboarder at 18.

With his good looks and edgy style (he owned New York store The Hunt), Rieder soon found a more mainstream kind of fame outside the skating world as a model. In 2014, he starred in a DKNY campaign alongside Jourdan Dunn and Cara Delevigne.

Users on Twitter paid tribute to his grace and style on the board, while Twitter itself created an In Memoriam page Wednesday to commemorate the skater. He had not competed professionally since February 2016. 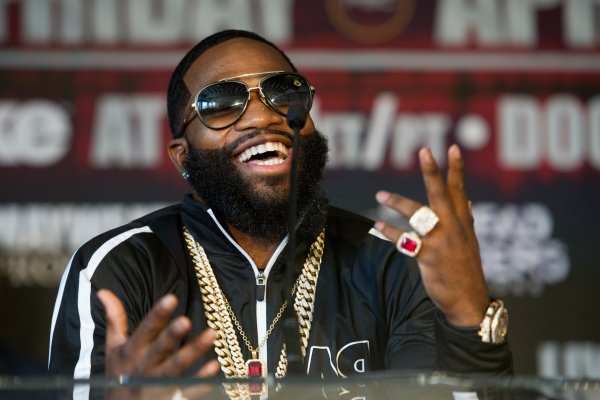