Joe Jonas Is Man Crushing on Internet Hero Ken Bone, Depending on Who He Votes For

In between revealing who he lost his virginity to and confessing that he actually loved the South Park episode that parodied him during an extremely verbose Reddit AMA, DNCE singer Joe Jonas revealed that he has a man crush on the Internet’s hero of the moment, the one and only Ken Bone.

When asked who his man crush was, Jonas responded by writing that Daniel Craig and Matthew McConaughey were two of his favorites, but he also disclosed that of late, he’s been taken with a certain red sweater-sporting icon.

“I’m pretty into this guy, Ken Bone, recently, tbh,” Jonas wrote. “He kind of takes top of the list for me.”

Jonas did have one stipulation for his man crush; it’s all dependent on who the undecided Bone votes for. Jonas even went so far as to send Bone some encouragement to hit the polls.

He added a call to action for the overnight celebrity. 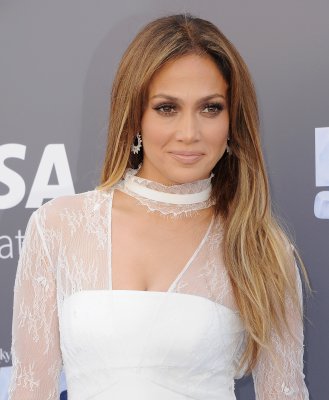 The Rock Named A Rescue Dog After JLo, And She Approves
Next Up: Editor's Pick