Against the Wall, a sobering PSA short film released on Wednesday, seeks to tackle police brutality and racial profiling.

Each individual is shown facing a wall in the frisking position, while actual police scanner, 911, and dispatcher radio recordings documenting the fatal shootings of men and boys play.

The PSA was directed by Gerard Bush and Christopher Renz and produced by non-profit Sankofa and Harry Belafonte, an entertainer who has long used his platform for social justice causes.

Belafonte, who founded Sankofa, supplies the voiceover on the urgency of the PSA’s call to action regarding racial profiling and police brutality.

Watch the full film below. 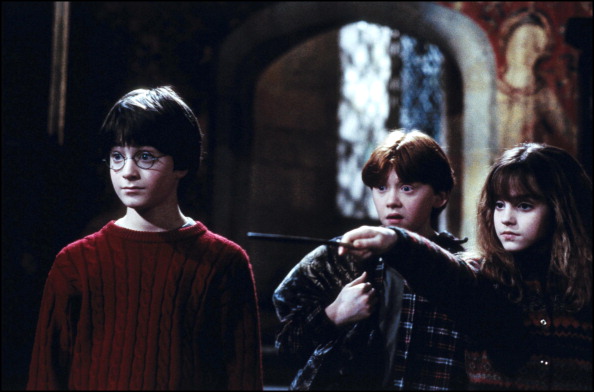