Russian Foreign Minister: 'So Many P-ss--s On Both Sides' Of Campaign

Sergey Lavrov, Foreign Minister of Russia attends a luncheon for world leaders during the United Nations 71st session of the General Debate at the United Nations General Assembly on September 20, 2016 at the UN headquarters in New York, New York.
Peter Foley—Pool/Getty Images
By Megan Lasher

In an interview with Christiane Amanpour, Russian Foreign Minister Sergey Lavrov did not hold back on his opinion of the U.S. presidential election. Asked about the Trump tapes, Lavrov provided insight into both halves of the 2016 race.

“There are so many p—ies around your presidential campaign on both sides, that I prefer not to comment about this,” he said. Amanpour burst into laughter: “Oh my goodness, I wasn’t expecting that.”

The reaction to Trump’s recorded commentary has ranged from Trump and his supporters normalizing the talk (by calling it “locker room banter”) to women fighting back and calling it sexual assault. It’s also lost Trump some of his biggest supporters in the GOP.

Watch the response below: 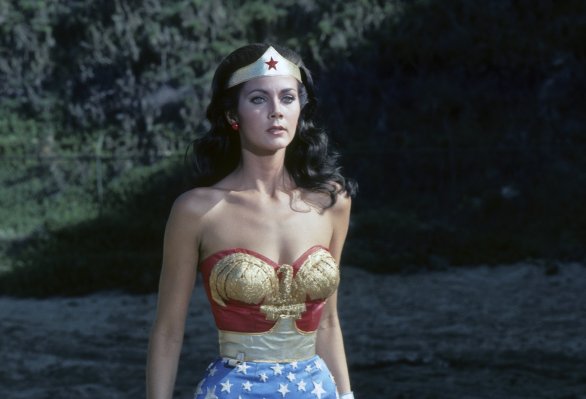 Wonder Woman Will Become an Honorary UN Ambassador
Next Up: Editor's Pick