Florida’s voter registration deadline has been extended one week, after Hurricane Matthew hit the battleground state this weekend.

A federal judge has pushed the deadline to October 18, according to CNN. The initial deadline was Tuesday, but a judge had already pushed that back to Wednesday.

The Florida Democratic Party had urged that the state extend the deadline after Republican Gov. Rick Scott told more than 1.5 million residents to evacuate as the storm approached.

Democratic presidential nominee Hillary Clinton’s campaign called on Scott to extend the deadline, but he refused saying Floridians “had enough time to register” before the evacuation orders were issued.

Florida, with its 29 electoral votes, is a key swing state this election and Clinton holds a slight advantage there according to the Real Clear Politics polling average. 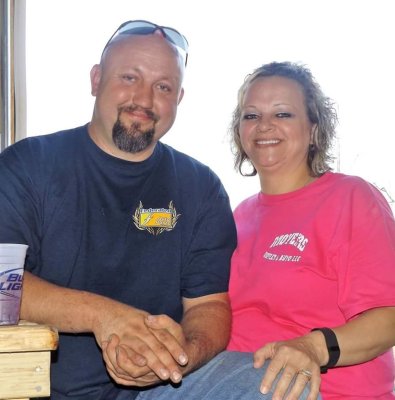