The next honorary United Nations ambassador won’t be a real woman at all, but a fictional character: Wonder Woman will receive the honor on Oct. 21.

The Amazonian superhero has been named for her symbolic ability to champion global gender equality. Seventy-five years after the comic book character first appeared, she’s getting a new boost of popularity in the run-up to the film starring Gal Gadot, to premiere in June 2017. 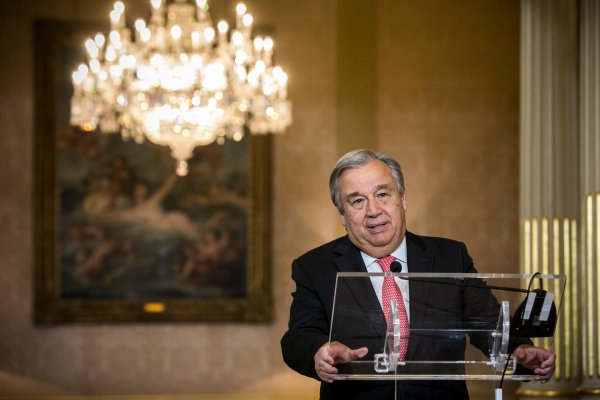 António Guterres Is the Right Choice for U.N. Secretary General. But the Process Is Flawed.
Next Up: Editor's Pick