The audience had to answer tough questions during a rapid-fire round of the classic party game Would You Rather? on Tuesday’s The Tonight Show.

Kevin Hart and Jimmy Fallon faced off trying to guess the audience’s answers to those incredibly difficult questions like, would you rather be able to sing better than Beyoncé or run faster than Usain Bolt or would you rather be permanently stuck in an impression of either Robert De Niro or Jerry Seinfeld?

Both Fallon and Hart showed a fierce competitive streak throughout the game, but the stakes got truly high in the final challenge when the loser had to face an IRL would-you-rather challenge—grab a handful of worms or eat a cricket for real. Fallon ultimately had to answer that difficult question, and the biggest loser in the challenge was clearly the cricket. 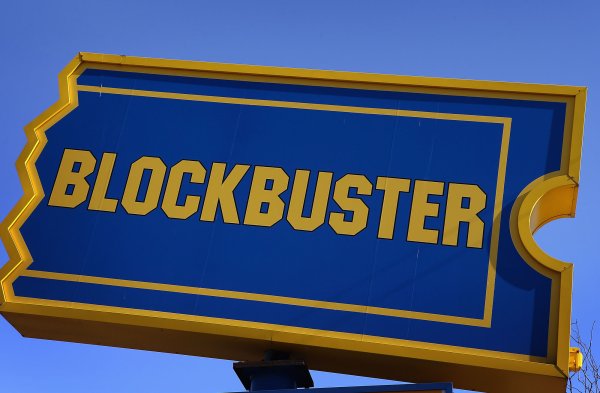