North Carolina Gov. Pat McCrory said Tuesday that if Caitlyn Jenner visits the state, she will be required to use men’s bathroom facilities.

Jenner has become one of the most high-profile advocates for transgender rights since coming out.

Tuesday’s debate question referred to a controversial state law that requires people to use bathrooms corresponding to their sex at birth. It has been heavily criticized as discriminatory by celebrities, politicians and business leaders. McCrory has stood by the law, denouncing as “political retaliation” any efforts by businesses and athletic organizations to show their opposition. 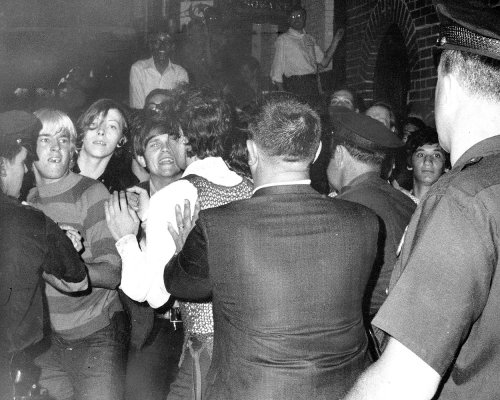