President Obama solidified at least some of his post-presidency plans during a town-hall event hosted by ESPN’s the Undefeated on Tuesday — he’s going to get some rest.

“I am going to sleep for two weeks and then I am going to take Michelle on a very nice vacation,” Obama joked at the event at North Carolina A&T University, a historically black school.

The President participated in a conversation hosted by the Undefeated, ESPN’s site focused on racial and cultural issues. Many of the questions Obama faced on Tuesday centered around the theme of defeat, but the conversation touched on issues facing historically black colleges and universities and members of the African-American community.

During the discussion, Obama was asked for his opinion on athletes speaking out on social issues, the President noted the work of boxer Muhammad Ali and tennis star Arthur Ashe. He said though their approaches were different — Ali was bombastic and Ashe was humble — both athletes made significant contributions to national conversations.

“How you do it is less important than your commitment to speak to the issues that matter,” Obama said Tuesday.

Afterward, the President said that he will continue working with the initiatives he and the First Lady launched during their time in the White House — My Brother’s Keeper Initiative and Let Girls Learn, which on Tuesday celebrated the International Day of the Girl with more private-sector commitments to expanding girls’ education across the globe. My Brother’s Keeper was launched in the aftermath of Trayvon Martin’s death and the trial that brought forward the acquittal of his killer. Last spring, a privately run My Brother’s Keeper Alliance was launched, offering a formal platform for the program after the President leaves office.

The initiative is centered around bringing opportunity to young minority men, who often face barriers to opportunity. “The central principal is: for so many of our boys, it is important to have an adult who is taking an interest in them,” Obama explained. “Who tells them you are worth something, you are important.” 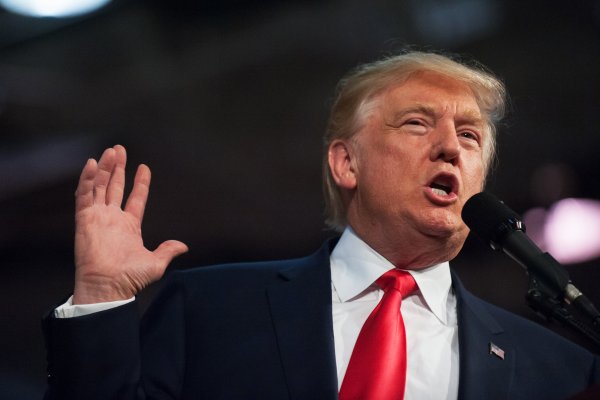