CoverGirl made history with the appointment of 17-year-old James Charles as its newest spokesmodel—or, shall we say, CoverBoy—to work with brand ambassador Katy Perry.

Charles, who’s still a senior in high school, is a makeup artist with nearly 430k followers. He’s the first male ambassador for the cosmetics giant in its nearly 60 years as a brand. He will appear in print, television and digital ads both with Perry and by himself.

Watch the full video below and keep scrolling to see more of Charles and Perry’s upcoming campaign. 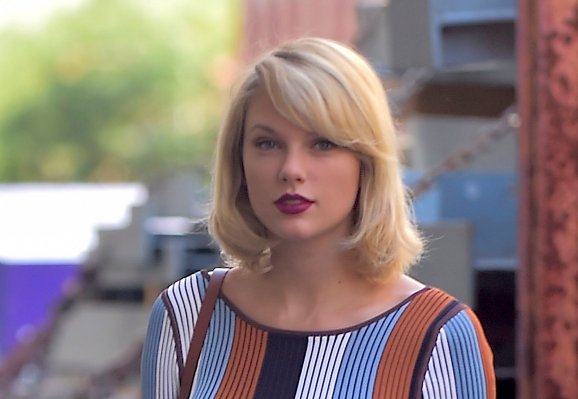 Is a New Taylor Swift Album Headed Our Way This Month?
Next Up: Editor's Pick