X-Men: Apocalypse received its fair share of middling reviews following its May release, but it wasn’t until Tuesday that the comic book movie was subjected to Screen Junkies’ infamous Honest Trailer treatment.

Knocking the film’s character inconsistencies, the parody hones in on director Bryan Singer, who returned to the franchise for 2014’s X-Men: Days of Future Past after a four-film hiatus. “Forget what you know about the X-Men from the comics, animated series or previous movies, because so did Bryan Singer,” the narrator says.

The trailer then points out the been-there-done-that feel of the movie: “This one is going through all the obligatory motions, with another Wolverine origin, another Quicksilver sequence, another aborted Phoenix saga, and the old standby — Charles and Erik being friends, becoming enemies, and being friends again.” 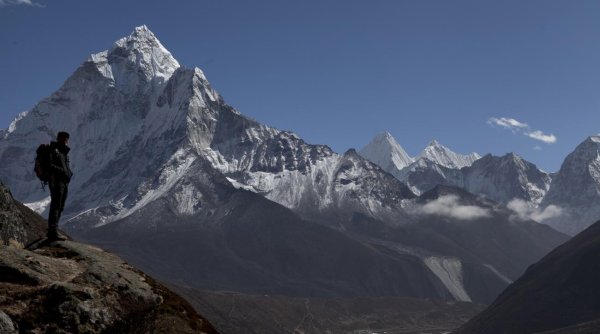