In a presidential debate conspicuously devoid of substantive policy or civil agreement, there was one notable exception. By the end of the town-hall showdown on Oct. 9, it was clear both Donald Trump and Hillary Clinton agreed that President Obama’s signature health care law, the Affordable Care Act, is flawed. Their subsequent scuffle was not over whether the law is broken; it was over whether it’s too broken to be fixed.

Trump, following the dog-eared Republican playbook, made the case for its terminal failings. “Obama­care is a disaster. You know it. We all know it,” he said, adding that it must be repealed and replaced with “something that works.”

Clinton struck a more nuanced note. The law, she acknowledged, was not what she would have created if beginning from scratch today. But if we repeal it outright, she went on, we risk doing more harm than good. Thanks to its provisions, 20 million more Americans now have health insurance, a record 90% of the country is covered, and those with pre-­existing conditions get treated equally by insurers. According to a recent study, Americans in states that expanded Medicaid under Obama­care are now, on average, less likely to have medical debt and more likely to receive preventive services that lower costs in the long run.

The reasons for Obama­care’s structural problems are not contested. This year, premiums for the most common individual plans are expected to increase by as much as 27%, according to the Kaiser Family Foundation. The average deductible in 2016 was nearly $6,000.

The public exchanges were supposed to work by forcing everyone to get coverage, subsidizing those with low incomes and compelling insurance companies to extend coverage to anyone who asked for it. But the subsidies were too small, leaving many lower-­middle-class Americans with unaffordable premiums and narrow coverage, and the penalty for not buying insurance in the first place was not nearly draconian enough. As a result, roughly 28.5 million Americans, many of whom are young and healthy, are still without insurance. This has distorted the public marketplace, which is now dominated by poorer and sicker customers, who are the most expensive to cover—leading insurers like United­Healthcare and Aetna to flee. Some policy experts estimate that, by 2020, one-third of the exchanges will have just one insurer in them.

Clinton has said she would address these issues by keeping costs in check. She has advocated for capping families’ out-of-pocket premium costs at 8.5% of income and backed a refundable tax credit of up to $5,000 per family for any costs that exceed that limit. She has also promised to increase federal support for states that expand Medicaid by covering the full costs of newly eligible enrollees for three years and to lower the age eligibility for Medicare from 65 to 55. Her plan would cost somewhere in the neighborhood of $300 billion over 10 years, according to the Committee for a Responsible Federal Budget—a sum her campaign says it would pay for largely with tax increases on the wealthy.

Of course, any change to Obama­care would require that Congress get on board. So in the end, the fate of the law will likely come down to the next President’s ability to cut a bipartisan deal. 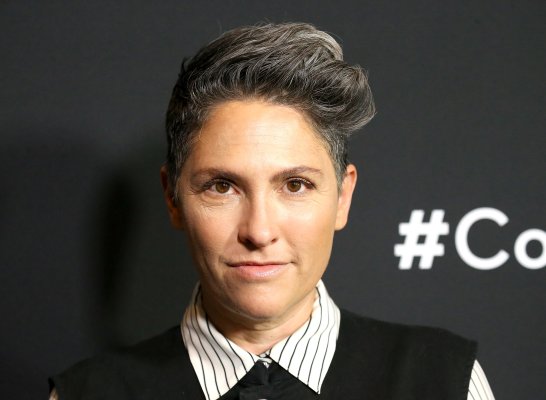